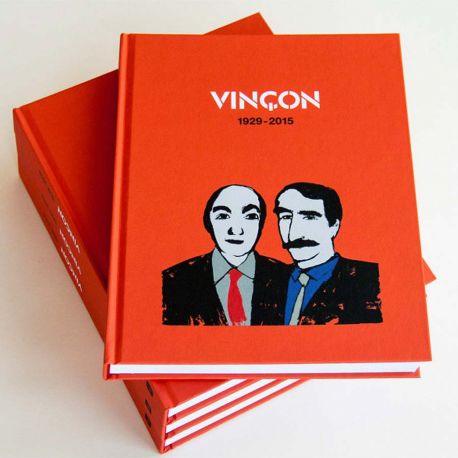 The history of the Vinçon store that changed the way of seeing and consuming design, opened new horizons in the world of art and design through La Sala Vinçon and gradually became a benchmark of good taste and good humor.

This product is no longer in stock

Vinçon was, from the 1930s until 2015, one of the commercial attractions of Barcelona's Paseo de Gracia. The store, which offered a "wide assortment of objects of all kinds in general", became a benchmark for design in this country. Vinçon gave visibility to international trends and space for local designers to grow thanks to the objects it sold and the exhibitions it organized at La Sala Vinçon. It was a business with its own personality that became a prescriber and changed the way of seeing and consuming design, through direct communication and a special sense of humor that broke with the elitism of the sector and allowed everyone to feel at home. 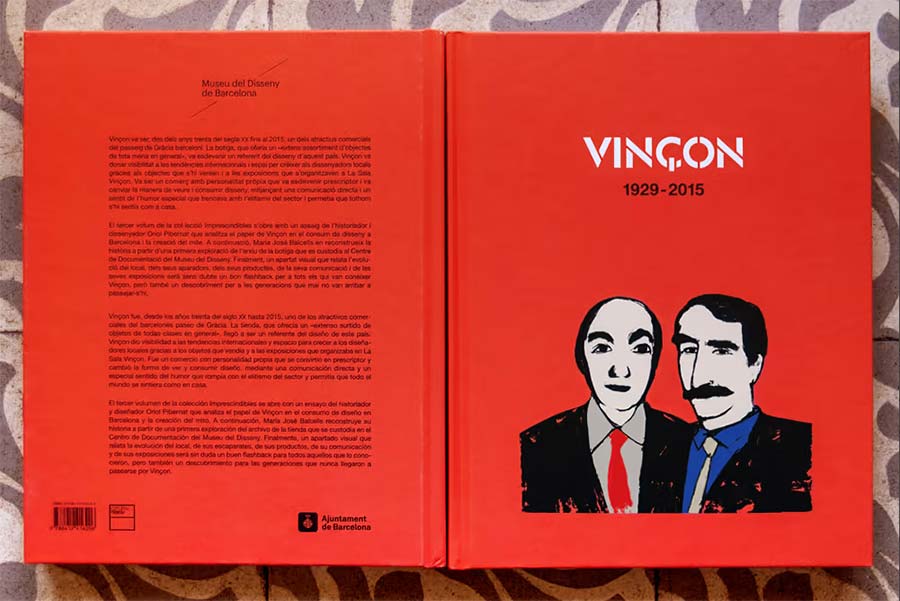 The third volume of the Essentials collection opens with an essay by historian and designer Oriol Pibernat that analyzes the role of Vinçon in the consumption of design in Barcelona and the creation of the myth. Next, Maria José Balcells reconstructs its history from a first exploration of the archive of the store that is kept in the Documentation Center of the Museu del Disseny. Finally, a visual section that recounts the evolution of the premises, its displays, its products, its communication and its exhibitions will undoubtedly be a flashback for all those who knew it but also a discovery for the generations that never got to walk around by Vinçon. 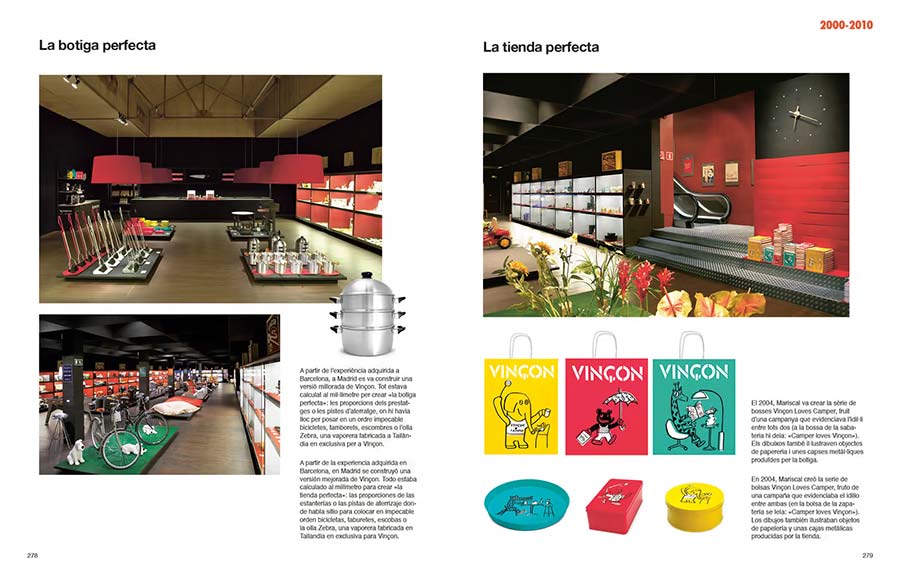 In 1941 Vinçon opened as a gift shop to be acquired later by the Amat family since the 50s, as owner of the establishment designed by Antoni Rovira and where the Barcelona painter Ramon Casas lived, made a totally innovative approach by contemporary design objects especially those with Barcelona brand, which became his specialty. Vinçon pioneered generate a turnaround in other shops in the city, as it presented a very original offer designer items, stationery, decoration and gift items. This is why for many years was an obligatory stop for local and foreign lovers of design. 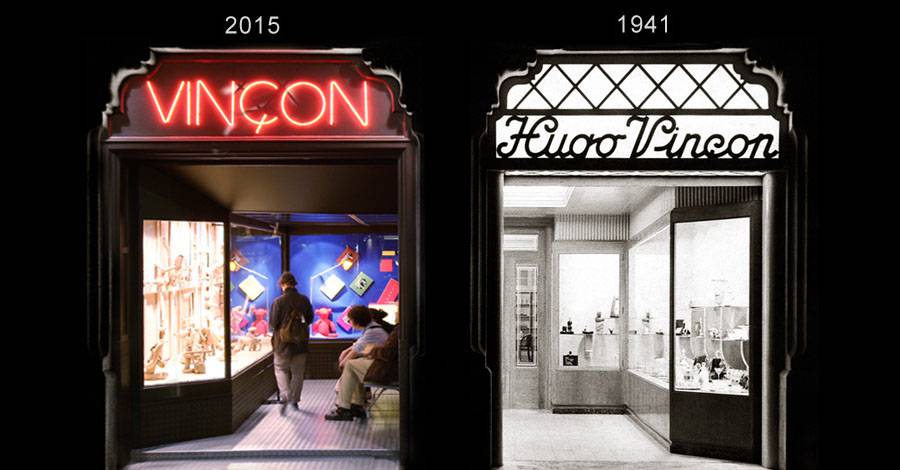 The good relationship with architects and emerging designers with the quality and originality of the products made Vinçon a myth, which in 1995 received the National Design Award for his "contribution to promoting design culture".