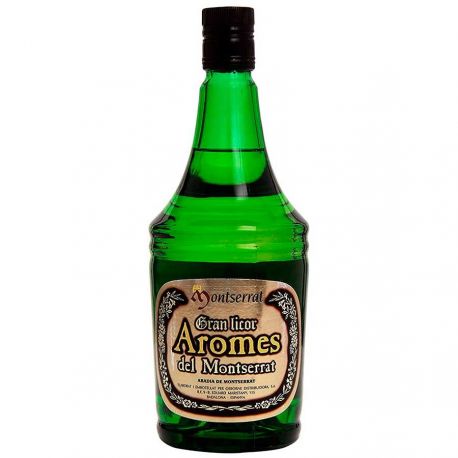 Aromes de Montserrat is the fruit of a perfect combination of twelve different herbs, carefully distilled in copper stills and naturally aged in oak casks. Serve very cold or with ice.

This product is no longer in stock

Aromes de Montserrat is a distilled herbal liqueur, with an alcohol content of 31°, made from water, sugar, alcohol and twelve herbs from a secret recipe obtained from the same mountain, which are known to contain thyme, lavender, juniper , cinnamon, key and coriander. Its use is as a digestive served cold or with ice. 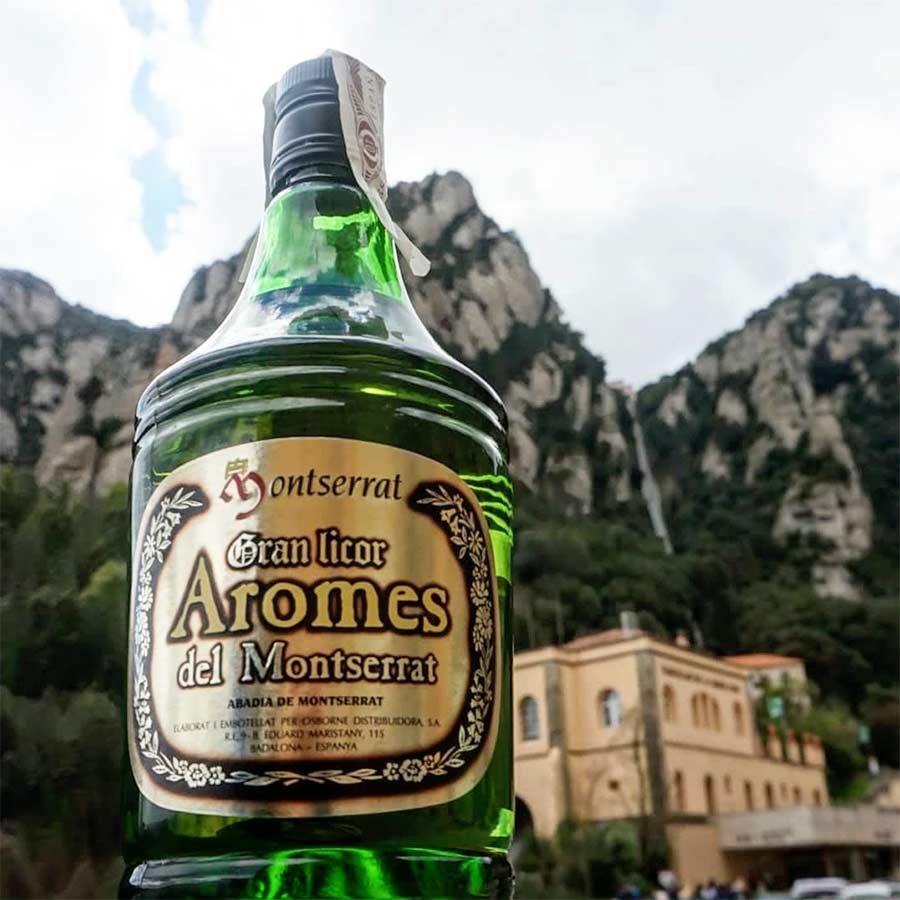 According to tradition, the liquor was invented by the Benedictine monks of the Montserrat Monastery from herbs from the Montserrat mountain with the intention of using it as a stomach remedy. The same production technique has been used for 200-300 years.

A liquor of great tradition in Catalonia, traditionally defined as a stomachic. It continues to be done respecting the original method and following the guidelines of the original formula for more than a century.

Rated 5.00 on the scale 1 - 5 based on 1 customer reviews
Elena Rius Garcia
Verified purchase