Referendum urn in miniature 1O2017. Replica of the urns that were used in Catalonia on the referendum day of October 1st, 2017.

Now with a BADGE GIFT.
· Other solidarity products.

Referendum URN in miniature October 1st, 2017. On October 1st a historical referendum was held in Catalonia for the self-determination of the Catalan people. The urns that were used for this referendum were the most wanted of democracy. And they have become the symbol of a historical demand that still continues.

Get a miniature replica of the urn of the referendum on October 1st. Take home the most wanted item of 2017. URNS MADE IN CATALONIA. They have been produced and handled entirely in Catalonia by people with intellectual disabilities from the workshop-school of the Grup Col·laboratiu TEB.

All proceeds will go to the Òmnium and the Assemblea solidarity fund to face bail and fines. 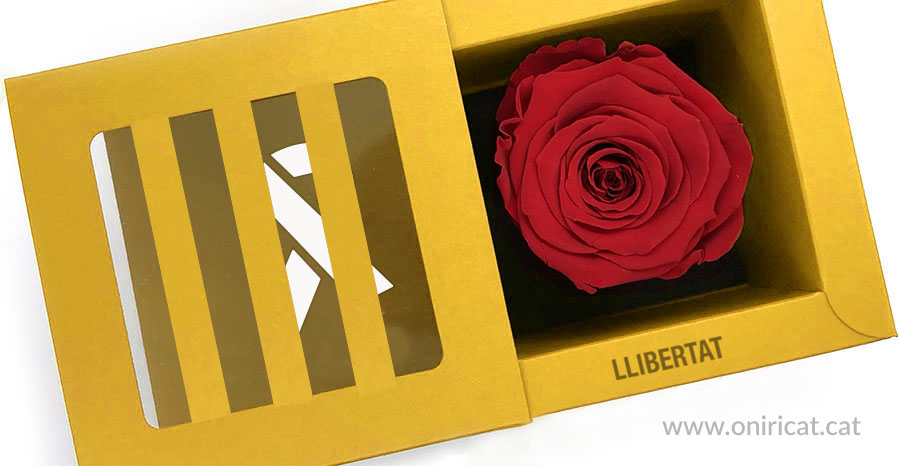