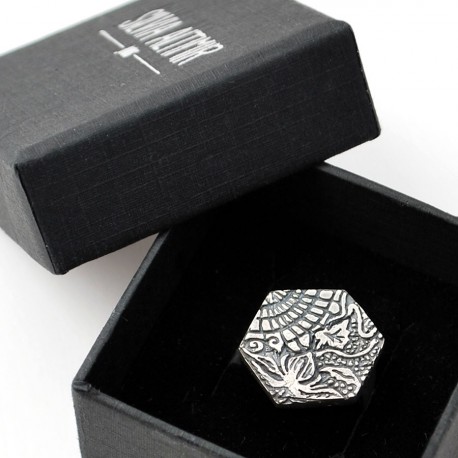 Rated 5.00 on the scale 1 - 5 based on 1 customer reviews
Gerard Pellejà Estivill
Verified purchase