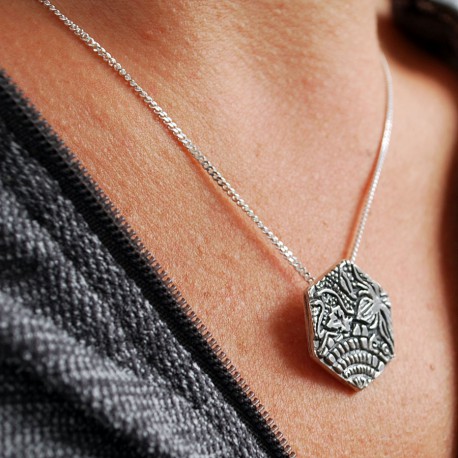 Measure of the piece: 1.8 x 1.8 cm.
Available with 1 or 3 pieces.
A handcrafted creation by Sílvia Altimir.